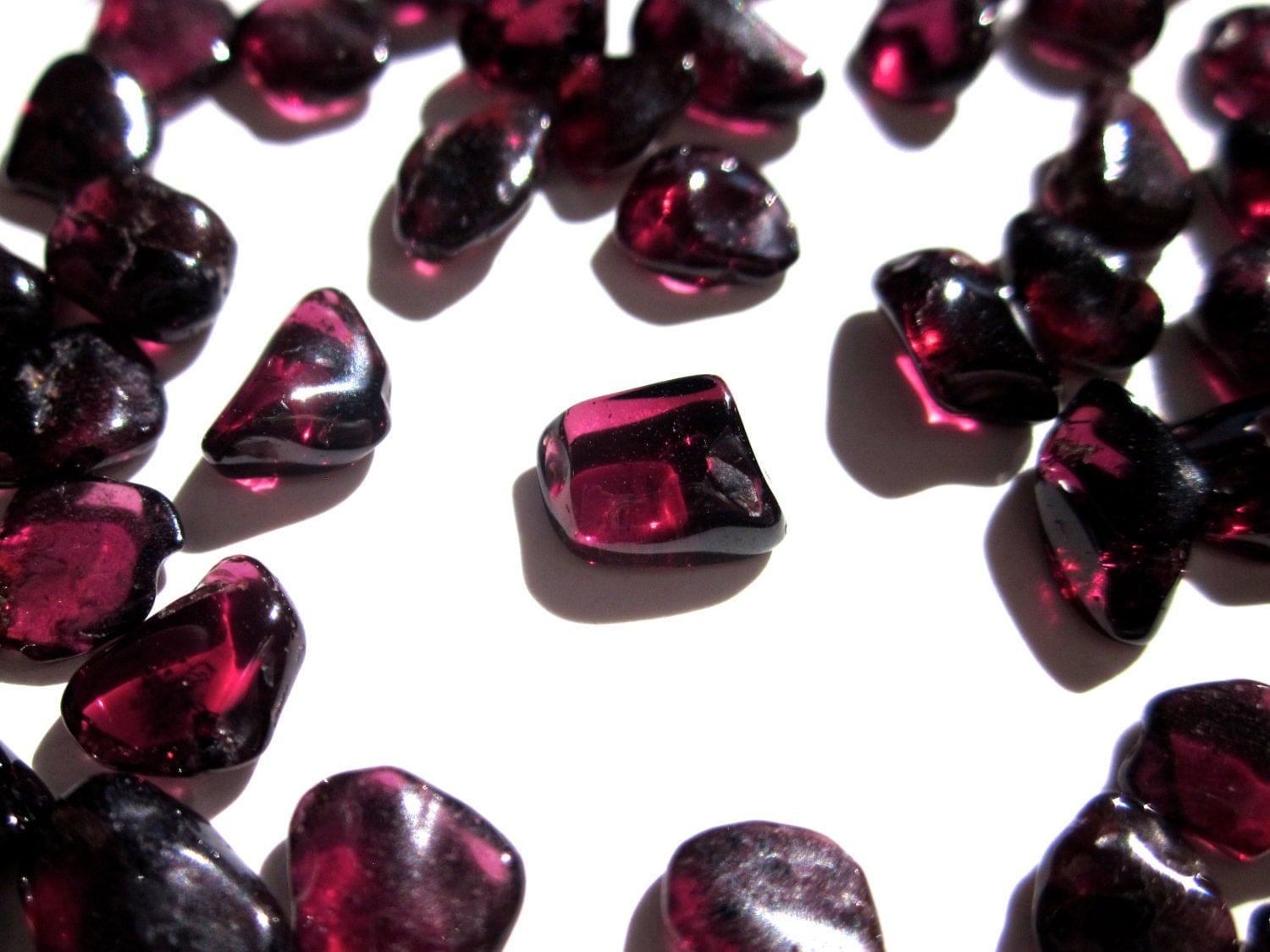 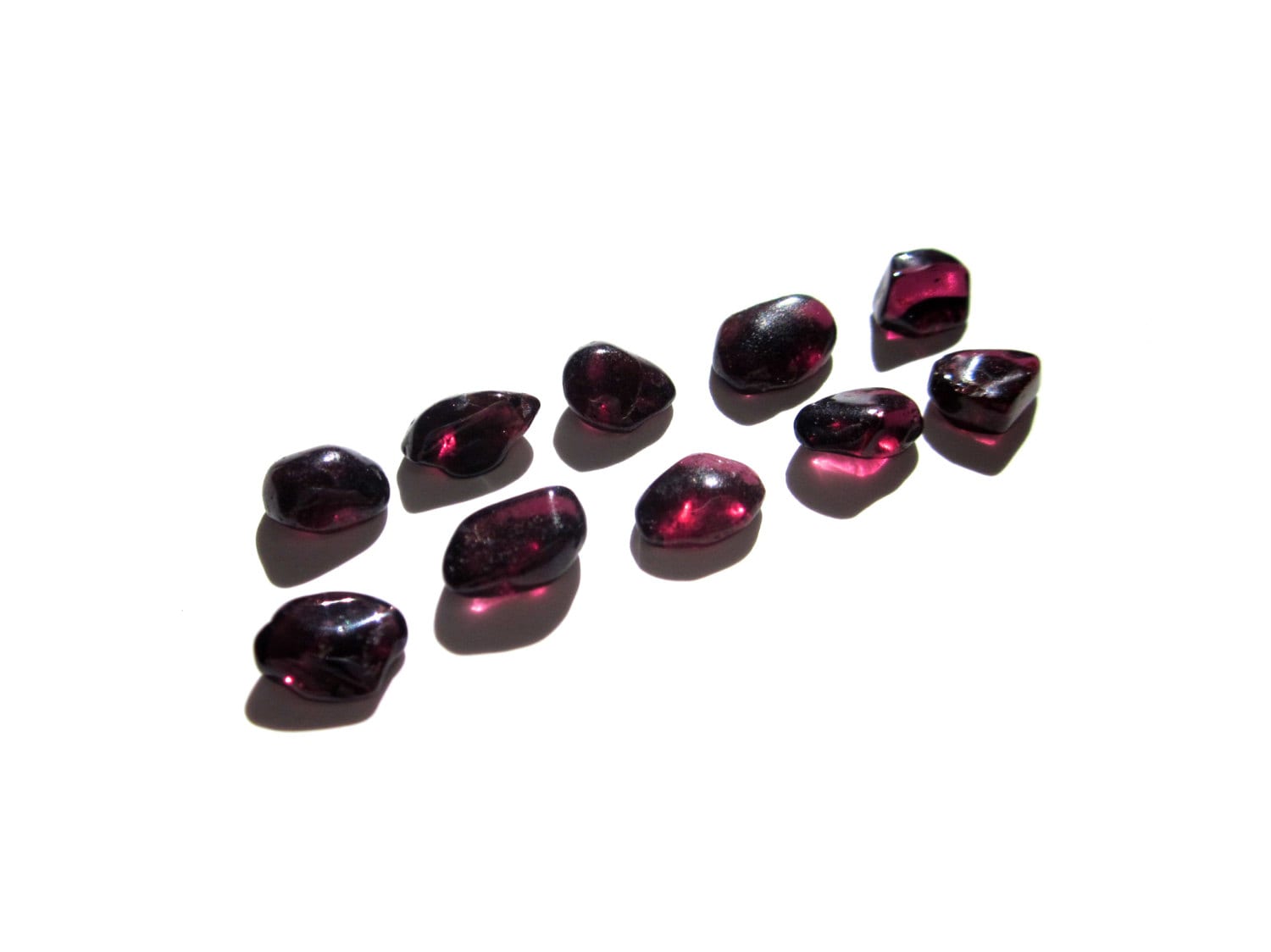 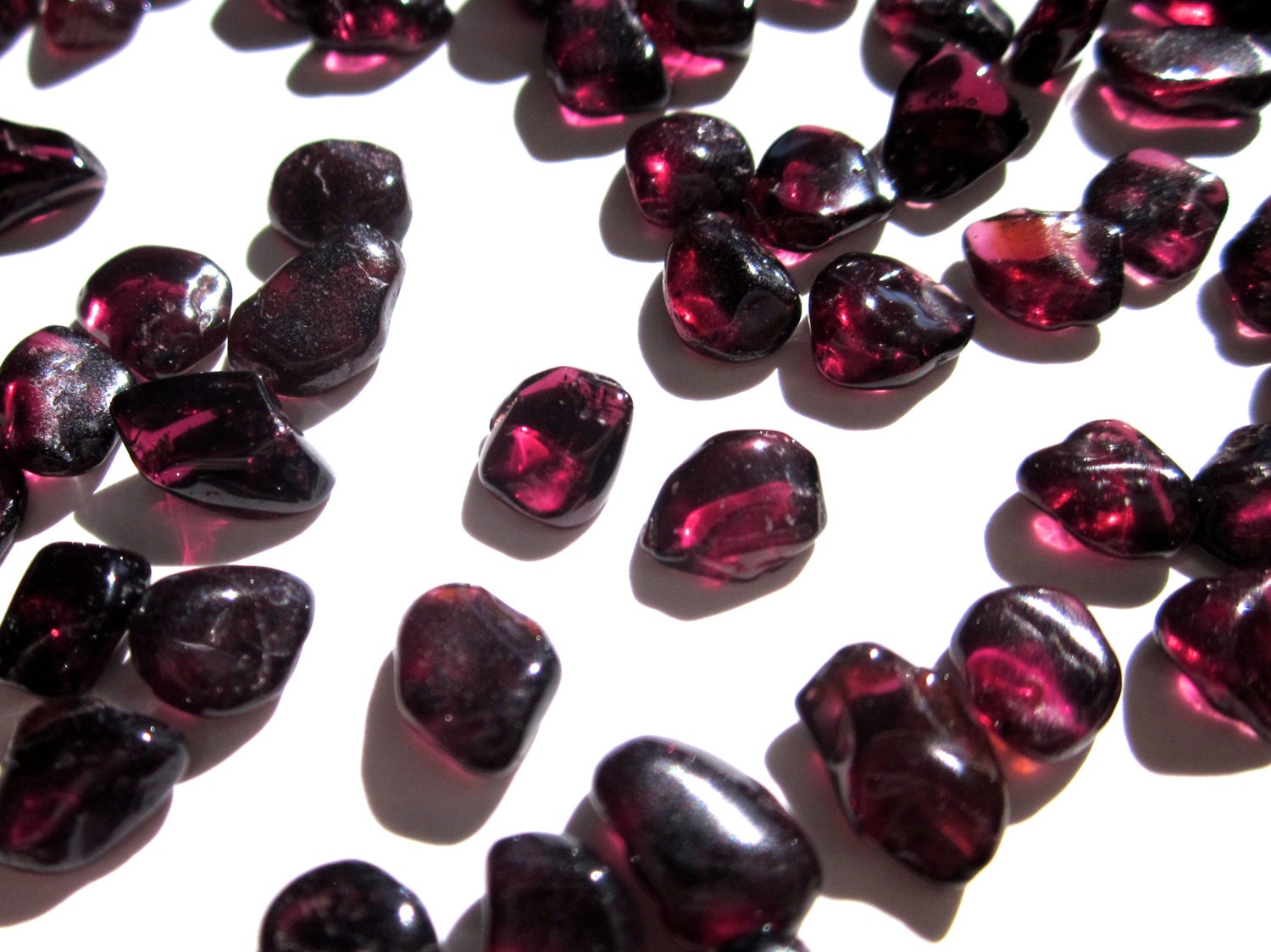 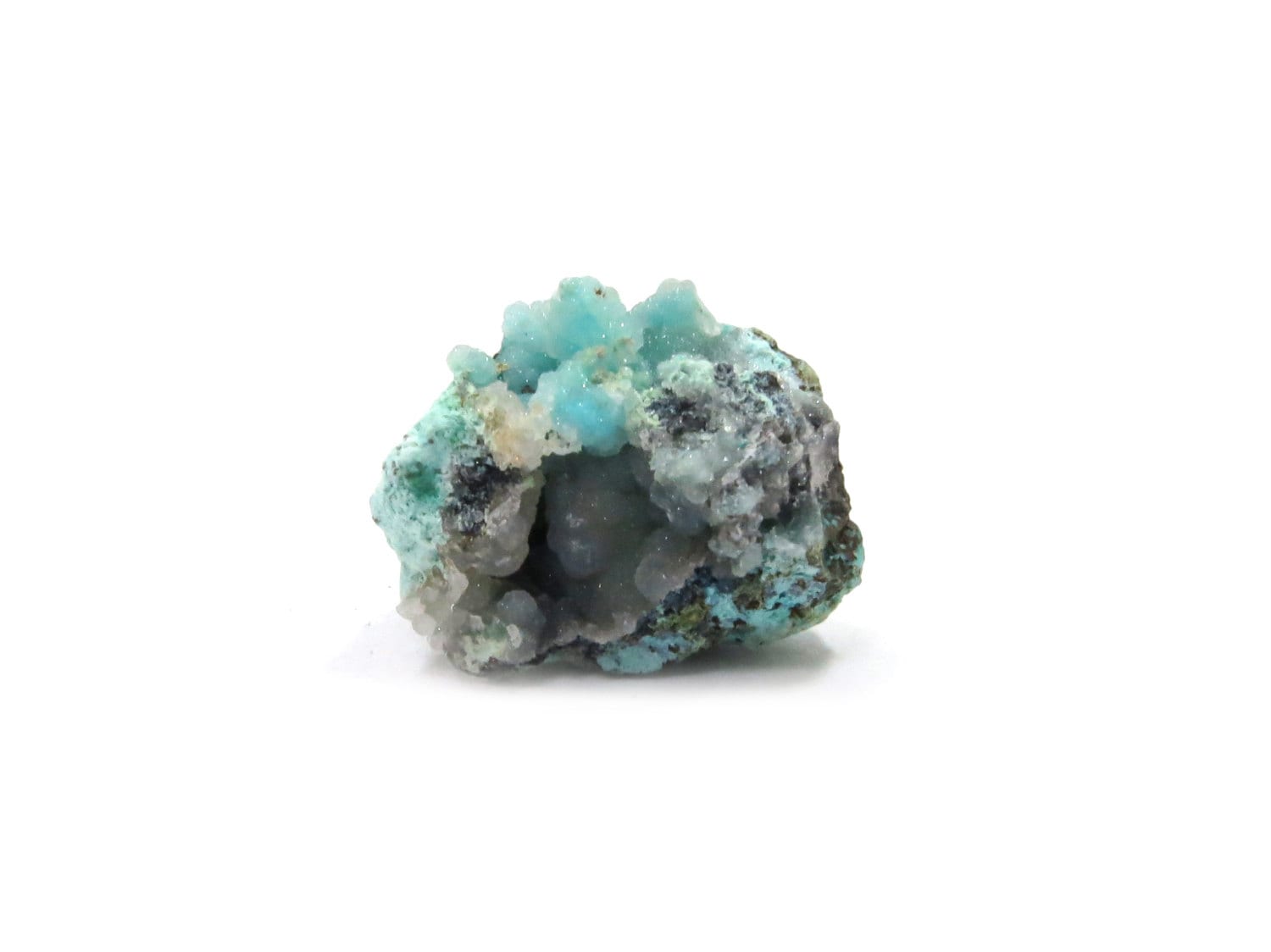 Photos and content © 2007-2017 Instant Karma www.instantkarmastore.com, instantkarmashop.etsy.com, instantkarmastore@gmail.com. Please do not reproduce content or photos without our written consent.
*The information on this website is provided for informational purposes only and is not intended to diagnose, prescribe, or treat any illness, or injury.
"The Always Evolving", "Instant Karma", "Sacred and Meaningful Gifts" and Angel Logo are Registered NY State Service Marks.
%d bloggers like this: